A Houston Community’s Bizarre Encounter with a Tiger

A Houston Community’s Bizarre Encounter with an Exotic Animal 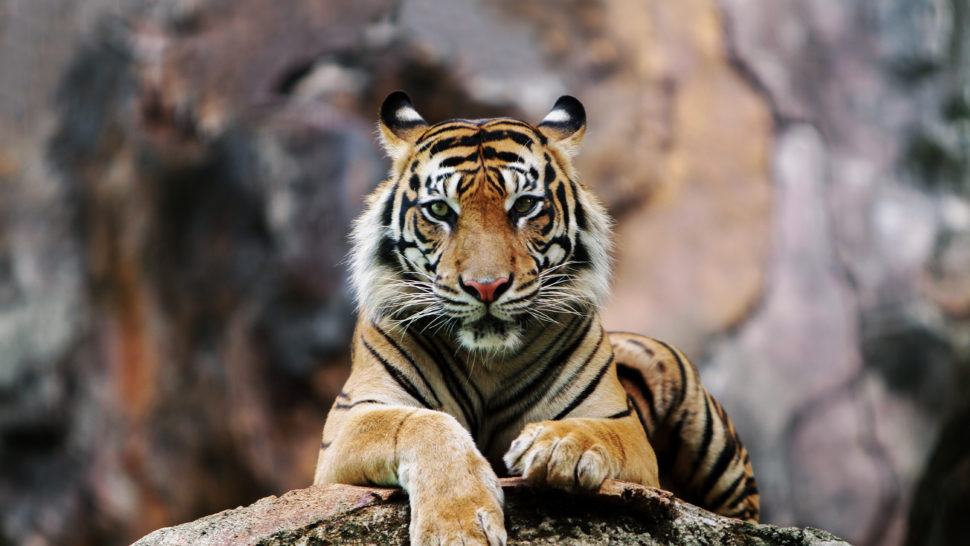 It’s not uncommon for some homeowners associations to have wild animals making their habitat in the community or roaming around the common areas. Residents may frequently report sightings of alligators, coyotes, and deer depending on where they live.

Exotic animals are a different matter, as residents of Fleetwood Property Owners Association in Houston learned when they witnessed a Bengal tiger roaming around the neighborhood on the evening of May 9, writes the Houston Chronicle.

The 9-month-old male tiger was seen walking on an owner’s front yard and across the street before being put inside a white SUV and driven away by a man who was later identified as its handler, Victor Hugo Cuevas. Cuevas had been renting a home in the community since November.

Jessica Loving, CMCA, Fleetwood’s community manager, says that she received a text message from a board member about the tiger sighting on Sunday and thought it was an elaborate joke. “I thought, There’s no way there is a tiger in the community until she sent me a picture for confirmation,” notes Loving, who works for Crest Management Company, AAMC. She adds that the tiger had been taken away by Cuevas and police were in the neighborhood by the time she arrived at the community.

Loving says that neither she, the board, nor residents—including the owner of the rental—were aware of the animal being kept in the property as they had never received any complaints. “No one expected anything like this. You hear about snakes or alligators, but a tiger? It’s probably one in a million, especially in Houston,” she notes.

Although the situation was resolved quickly and no one was harmed, Loving says that she was concerned for residents’ safety when first informed about the tiger. “Fleetwood is a family-oriented neighborhood where people often walk their dogs or are outside with their kids. And it was Mother’s Day, so I know that some people had gatherings in their homes,” she explains. “It could have turned out differently.”

Tigers are not permitted to be kept as pets within Houston city limits unless owned by a person licensed to handle exotic animals, according to the Chronicle.

If residents in a homeowners association encounter wild animals around their neighborhood, they should inform the manager or board of directors so they can contact state-licensed professionals who can remove them. Boards should seek guidance from relevant wildlife protection agencies before pursuing any animal control measures.

Some associations may choose to allocate part of their budget to implement animal mitigation strategies, such as planting vegetation that doesn’t attract deer, fixing vulnerable points in roofs to prevent raccoons or other animals from seeking shelter, and posting warning signs around and banning swimming in lakes and lagoons if alligators are known to inhabit them.

Contact Information Change
Click on the link above to change your contact information through our Owner Portal (registration required).
Canterberry Crossing Master Association
Managed by: CPMS

Report a street light out - IREA

Next Meeting (Annual Meeting) will be held October 26th, 2022 @ 6:30pm via Virtual Meeting. An invite will be sent to owners prior to the meeting.