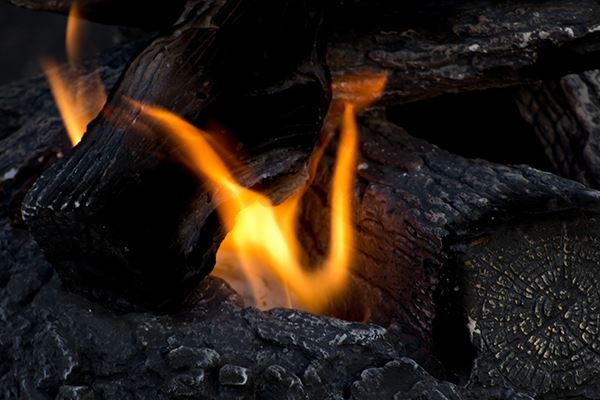 Stage One Fire Ban Information:
Prohibited Activities:
• Open burning of any kind
• Use of all fireworks

Allowable Activities:
• Fires for which a permit has been obtained from the South Metro Fire Rescue Authority.
• Fires contained within liquid-fueled or gas-fueled stoves, grills, fire pits or other gas- or liquid-fueled appliances.
• Fires contained within fireplaces and wood-burning stoves within buildings only.
• Open fires or open burning by any federal, state or local officer, or member of the South Metro Fire Rescue Authority in the performance of an official duty.
• Professional fireworks displays.
• At developed picnic sites contained in a fixed permanent metal/steel fire pit (rock fire rings are considered temporary and not permanent) with flame lengths not in excess of four (4) feet, or the residential use of charcoal grills, tiki torches, fires in chimineas or other portable fireplaces or patio fire pits, so long as said fires are supervised by a responsible party at least eighteen (18) years of age.

It is important to know that the ordinance does not ban the sale of fireworks, only their use. Fireworks stands have been provided with signs informing their customers of the ban. According to municipal code 6.06.060, these signs must be prominently displayed at each point of sale.

The Town of Parker, Colorado Stars and Stripes Event and the Town’s fireworks show will are still allowed under a Stage One Fire Ban. Visit the Stars and Stripes Celebration website for more information.
Posted by Shane Lussier at 5:08 PM

Contact Information Change
Click on the link above to change your contact information through our Owner Portal (registration required).
Canterberry Crossing Master Association
Managed by: CPMS

Report a street light out - IREA

Next Meeting (Annual Meeting) will be held October 26th, 2022 @ 6:30pm via Virtual Meeting. An invite will be sent to owners prior to the meeting.